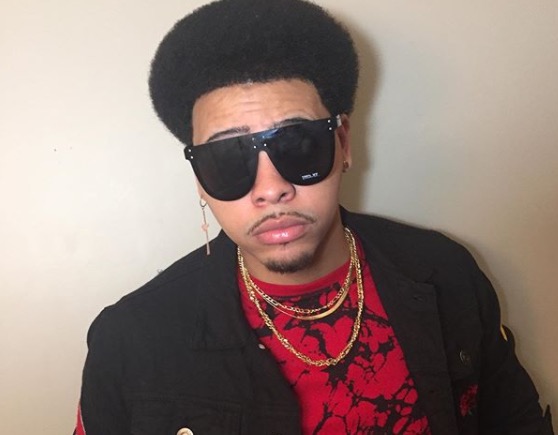 “You won’t see me in a month or two. It don’t matter how uncomfortable…know I gotta go and get it. If you ain’t with it, I can’t roll with you…”

This Inspirational Jam from rapper Via The Great is one that I’ve been listening to for the past few months. It’s definitely a motivational song that will keep you focused on your dreams.

On the song, Via raps about how he knew that, if he kept the faith and stayed on his grind, he would make it as an artist. It didn’t matter what other people thought of him or how far at the bottom he was. It was hard, of course, and probably still is, but he was determined that he could and was going to make it.

Take a listen to the song below!