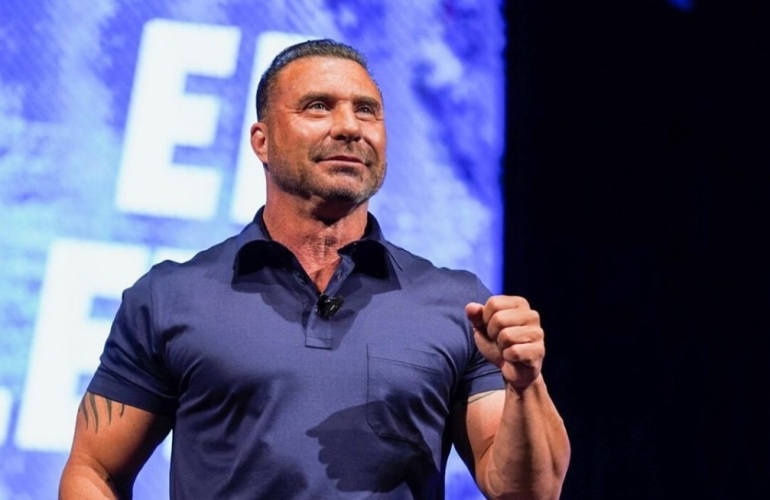 This Words of Wisdom video from entrepreneur and speaker Ed Mylett gave me a push I needed this morning. Hopefully, it does the same for you.

In the clip, Ed talks about a fight he had with a neighborhood boy who picked on him. He got his tail whupped and went back home crying. While his mom tried to comfort him, his dad basically told him to wipe those tears and go back to the boy’s house and fight.

Now, some of y’all may not condone violence like that. Meh, whatever, that’s not the point. The lesson Ed’s dad was trying to teach him was to hide or cower in the midst of tough times. He had to defend himself to teach others that he wouldn’t tolerate being picked on. Ed had to make a decision that he was tired of that and fight for himself.

In life, you’re going to get what you tolerate on every front—your relationships, your career, etc. You have to make a conscious decision on what it is that you want out of the different aspects of your life. And then you have to be willing to fight for it. To press for it. To work on it when you don’t feel like it. To work on it even when it looks like things won’t pan out. To fight even when you’re afraid.

I’m fighting for what I want. How about you?

Watch a part of Ed’s speech below!