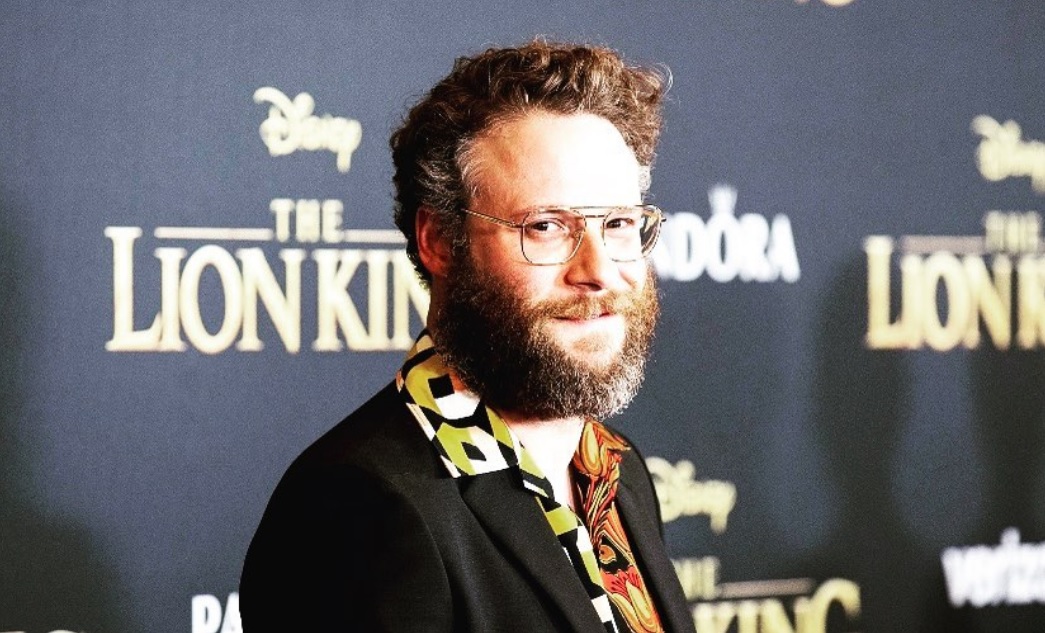 Over the weekend, Seth Rogen and his wife Lauren Miller Rogen hosted a special charity carnival in support of Alzheimer’s research.

The couple’s Hilarity for Charity County Fair had classic rides and games as well as a lot of celebrity appearances. Stars like Bill Hader, Adam Levine, Busy Philipps, Josh Gad, Regina Hall, and more came out to the event to support the effort. “It has all the ingredients of a very good time,” Seth said to PEOPLE at the carnival. “And all in the name of something that is not at all a good time. I think that contrast is what has been interesting for people and it’s been a draw for people — to attack a subject that is decidedly not that fun with an approach that is as fun as we can make it.”

Seth and Lauren started the Hilarity for Charity organization back in 2012 after Lauren’s mom was diagnosed with Alzheimer’s Disease at the age of 55. The couple and their team have hosted several variety shows and stand-up comedy performances over the years to raise money for the cause. The charity has raised over $11 million since its beginning.

“I think because I felt alone, it was important to create something where young people could feel a part of this disease and feel like they could have a hand in fighting against it,” Lauren revealed. “That idea just led to, combined with the fact that Seth is a comedian and I’m kind of funny, it’s just what came naturally to us.”

The fun event also included a performance by rapper Anderson .Paak and a half-pipe showcase from skateboarding legend Tony Hawk. Seth himself hopped in the Dunk Tank, ending the night on an even more hilarious high.

I’ve read each year about Hilarity for Charity and think it’s awesome what Seth and Lauren have been able to do! Praying that one day this disease can be stopped once and for all.