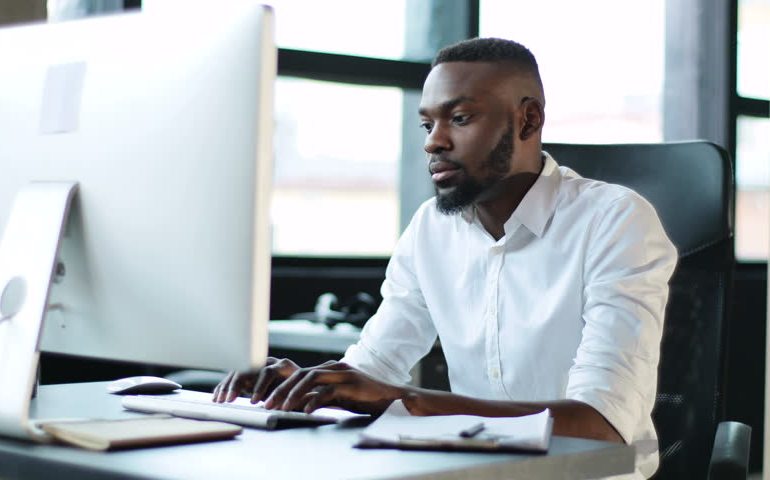 This post is a part of my “B” series which I’ll continue to deliver once a month!

Continue to B Kind. B Silly. B Inspired. B Imperfect.

I first came up with the idea for Imperfectly B at least seven to eight months before I started it. I was in a bad place mentally and physically and wanted to make a serious change. I began praying and reflecting more when God gave me the vision to start this site.

But I dragged my feet.

It was partly out of fear but mostly out of just not understanding. I had spent YEARS training and writing as an entertainment writer. I knew celebrities, reality TV, movies and music and thought . That was my niche. I really liked it. So why would I do something completely different?

So I immediately scrubbed the idea when it first popped into my head. The idea wouldn’t leave my head no matter how hard I tried to shake it. I could see everything so clear of what needed to be done. It did take a few months for me to actually take the idea of starting this site seriously. However, over time, I saw that it would not only help other people but it would also be better for my mental health. Plus, I was slowly falling out of love and out of passion surprisingly with my entertainment site. Because really liking something and even having a “passion” for it doesn’t necessarily mean that’s your gift.

With the site, I had no idea if and how it would impact people. I still don’t completely know where I’m going to end up. I just knew that it was about more than me. I’ve resolved to go after what I know I’ve been called to do with this site beyond just writing. Though I don’t claim losing, I’d rather have tried and have the potential to lose than to regret not having tried at all. I’m called to not only be a writer but be impactful with my writing. And now I’m veering into other things as well. All to make a difference in someone’s life.

I believe that we are called to something greater than ourselves and our desires. Some may genuinely not know what their purpose is yet (answering these questions may help). However, several of us know what it is we should be doing yet we don’t even give it a real try. Maybe it’s out of fear or uncertainty. Maybe you don’t feel like you have the time. Maybe you’re just being downright lazy if you’re honest. None of those reasons or anything else you put in your head are good enough to not be going after the vision that’s been laid on your heart. You really can’t escape your true calling. It will linger in your mind until you finally go after it.

Are you courageous enough to take that shot? Are you bold enough to say, “You know what? Screw it…I’m going to give this my all and see where it takes me?” Do what you know you were meant to do. Go where you’re supposed to go. Be exactly who you were meant to be. Even if you don’t quite see the light at the end of the tunnel. Your future self will thank you.