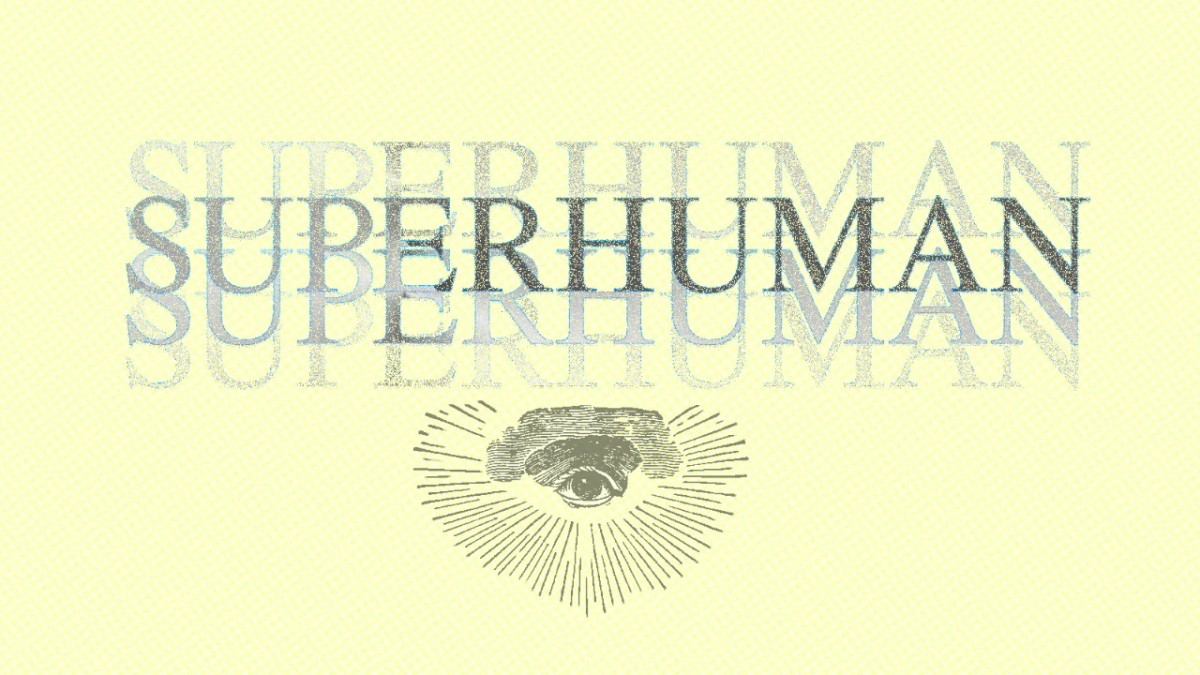 Campfire, the Los Angeles based songwriting/production duo of Jon Pakfar and Shane Eli, has major heat with their track, “Superhuman.” This Inspirational Jam will light a fire up under you for sure!

The song is motivation to get on your hustle for real. Throughout the track, Shane rhymes about his own execution, which is on such a high level that it’s basically not human. It’s that above average grind which separates the great from the pack.

That’s where I’m at. Putting in the work with my blinders on and making changes to my processes where necessary. I don’t want to just skate by in life. I’ve learned though that there is a difference between just being busy and actually being productive. So I hope that this pushes you to knock out those important tasks on your to-do lists and actually execute.

Take a listen to the track below!