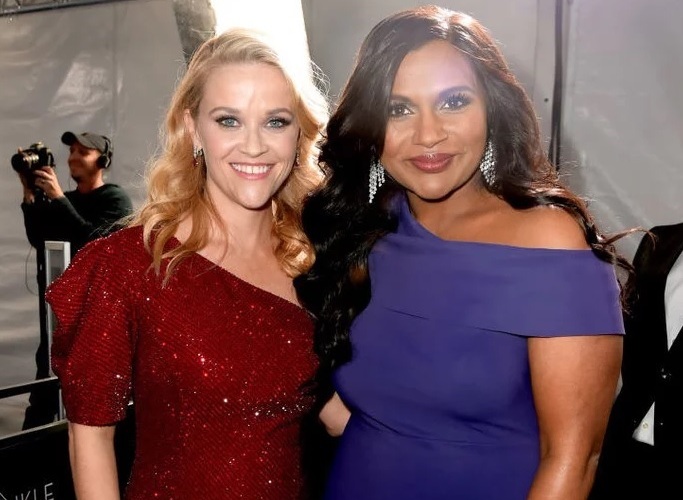 Never have I had a Words of Wisdom clip that featured two great female actresses (technically three if you include Oprah as the interviewer). These wise thoughts from both Reese Witherspoon and Mindy Kaling were too good to pass up!

In an episode of Super Soul Sunday, the two sat down with Oprah and talked working all together on their movie, A Wrinkle In Time, and other life issues. One topic that Oprah brought up was that messy word, “likable.” Being in the entertainment industry, both Reese and Mindy know what it means to be “likable” in the business so networks and studios would be more willing to work with you. Being “likable” may get you a job, but it isn’t always relatable. As both women have grown in their careers and personal lives, they realized playing characters who others could connect to was much more important in the end. Even if they made mistakes or had major flaws. Other people can connect to relatable sides of each other rather than just the nice ones.

I related to that so much. When I was younger, I often would put on a show, pretending like my life was perfect and happy all the time when it wasn’t always. Nobody’s life is. As I got older, I realized that others could connect and relate to me more if I wasn’t afraid of being vulnerable and showcasing my mistakes and flaws. That’s important in human relationships and my career as a writer. I’d rather someone see the real side of me—the good and the bad—rather than some generic version of me to make people happy and comfortable.

Watch the short video below… 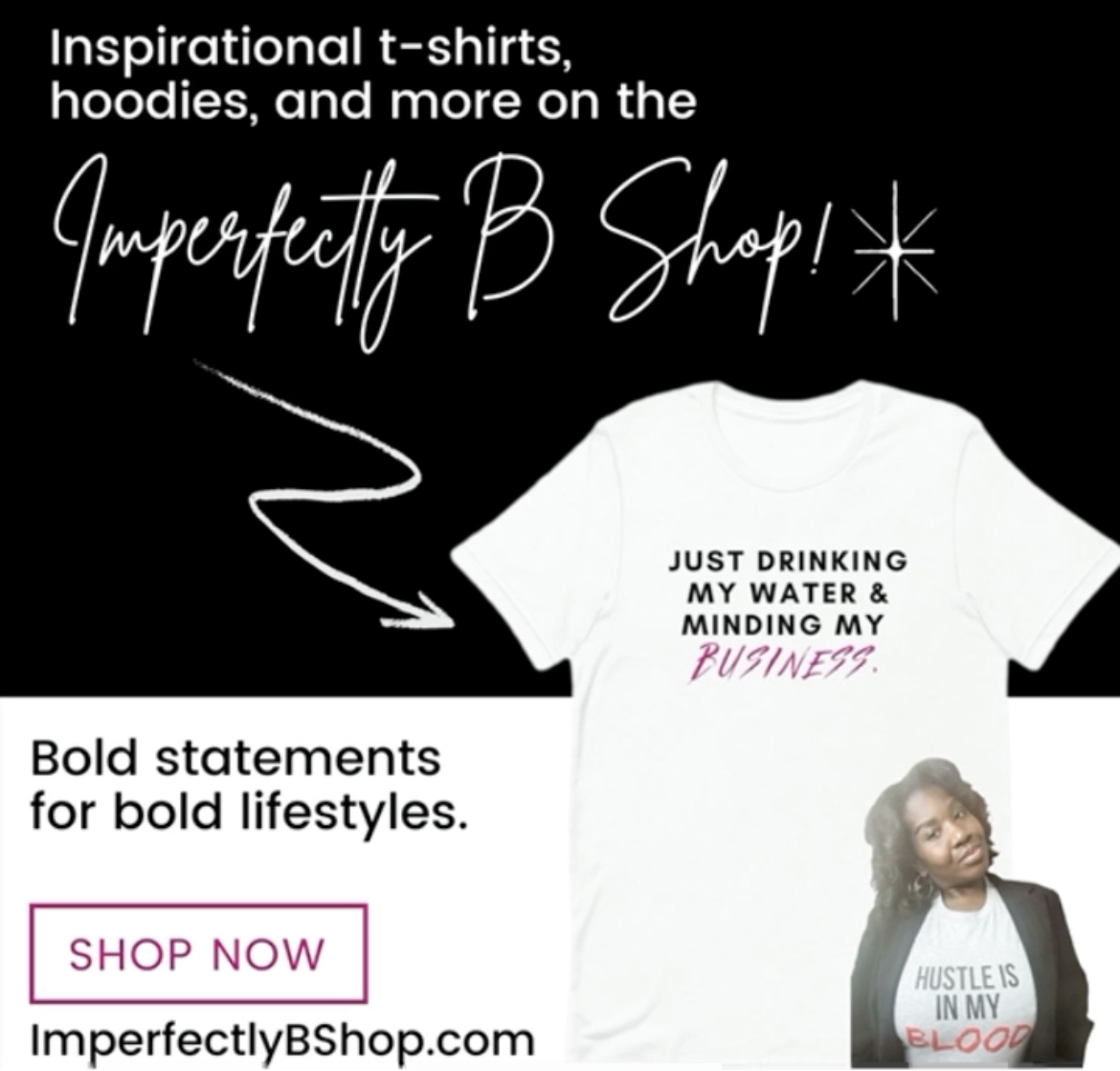