“Power is the strength to face the things you may be afraid to do and then doing them anyway. Power is no regrets. Power is pushing forward. Power is making the tough choices in your life, and even if you fall or fail, having power allows you to get back up and try again.” —La La Anthony

Long before her stint on Starz’ Power, La La Anthony was a force to be reckoned with in the entertainment business. I grew up watching her co-hosting MTV’s TRL and hosting other shows, as well as starring in movies and TV shows. On the interviewing side, I loved her classy interviewing style, while still managing to keep control during shows. So, of course, when I heard she was coming out with a book detailing rules to success, I had to order it.

La La’s The Power Playbook: Rules for Independence, Money, and Success, offers a lot of great advice in finding success in your career, finances, and overall life. Looking at my Amazon history, I bought this book three days after it came out, and I finally picked it up to read three years later. I’m a mess, I know. BUT, once I did start reading it, I couldn’t put it down.

Many people want to feel a sense of power in their professional and personal lives. It doesn’t even necessarily have to be in terms of a supervisory role, but just having control of your own world and being able to execute your own vision for your life. That can be working your way up the ladder at a 9-5 or starting your own business. That can be having a set game plan for your family. It can also be (and honestly should be) having a good work-life balance. Having a better handle on your life is powerful.  In order to have that power, though, you have to not only know what you want but be willing to go after it with full force. 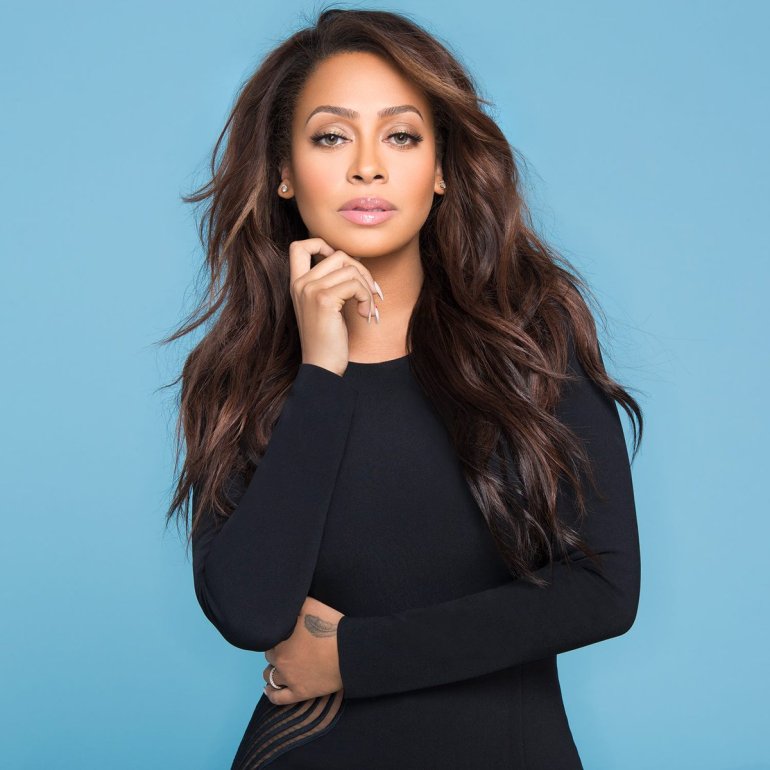 In the book, La La speaks on how she had to figure out what she really wanted for her life and move with purpose. She saw her worth professionally and began grinding even harder and asking for what she wanted. Where she saw she needed practice (like with acting), she put in extra time behind the scenes.  She made necessary changes to progress professionally, and it paid off. Over the past few years, she’s not only been acting, she started her own cosmetic line, she had her own reality show, and she wrote her very first book, The Love Playbook. She’s a busy lady!

However, she also wrote about the importance of still putting herself first. She needed balance before she ran herself into the ground. So, she began exercising and eating better, taking her life into account first. Because if she wasn’t okay, her family nor her career would be. “If you don’t put yourself first, you cannot build a solid foundation for your life,” La La stated. She also spoke out on being gracious to others, no matter how much power or clout you have, as well as being grateful for the life and blessings you have.

I really liked this book and liked reading more about La La’s rise in the entertainment business. I always respected the way she moved in the industry, so getting these tips from her in The Power Playbook was inspiring. I encourage you all to pick up your own copy of this great read!