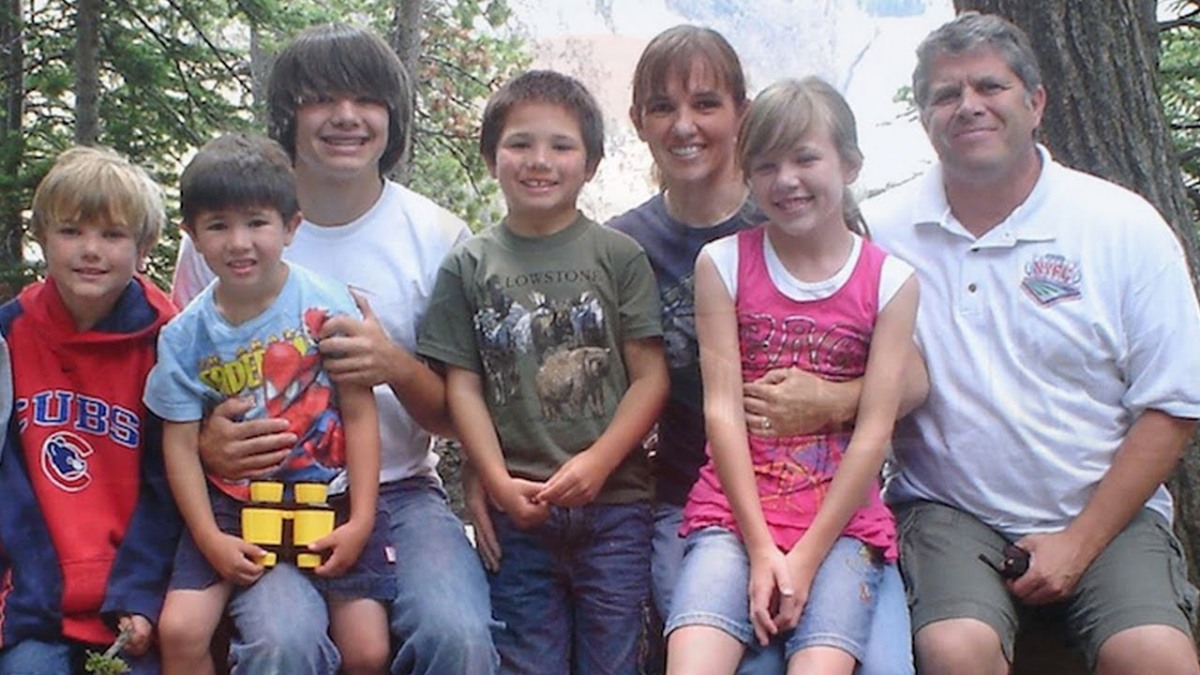 This is the season for giving, and one family in Idaho definitely received a holiday surprise they’ll never forget!

Mike Bartell and his six children has had a rough few years after his wife and their mother, Lauriann, fell into a coma during surgery after suffering a bleeding ulcer. Mike cut back on his work hours to take care of his kids, ages ranging 12 to 24. Even the kids began helping out and even took up jobs to help support the family and their mother’s hospitalization.

The situation has definitely been a stressful one for Mike, but he and his family just received an amazing gift for Christmas this year. They were surprised with a donation of $10,000 by a Secret Santa, at a time where they so desperately needed it!

Mike opened his door earlier this month to be met with a news crew from EastIdahoNews.com, which presented him with the check. “Mostly I was just overwhelmed, I couldn’t believe it,” Mike told Inside Edition. “It was something that was needed so badly.”

Mike and his family plans to spend the money on living expenses. Meanwhile, they continue to take care of Lauriann, who has improved over the years. They are hopeful that she will make a full recovery one day.

What an incredibly thoughtful surprise! Whoever donated these funds must have known what this family was truly going through, and wanted to bless them this Christmas. Prayers and thoughts go out to them!