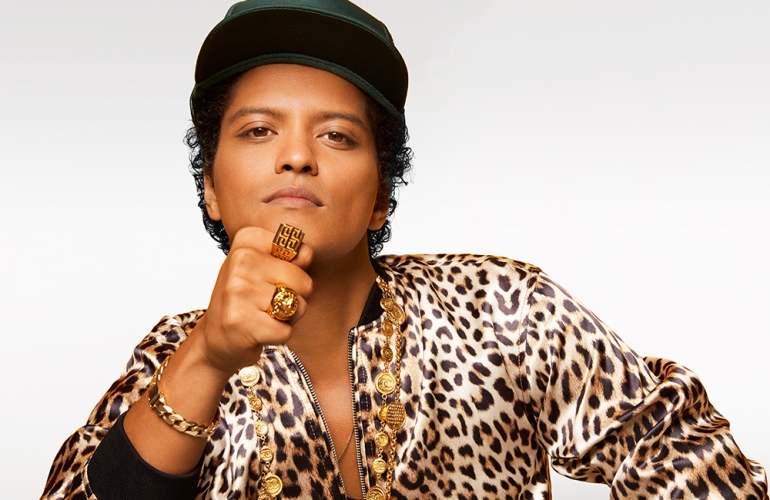 Bruno Mars is making a huge donation towards the Flint water crisis!

The singer said at his Detroit show on Aug. 12 that he would be donating $1 million from the concert to aid those affected by Flint. Along with tour promoter Live Nation, the funds will go directly to The Community Foundation of Greater Flint.

“I’m very thankful to the Michigan audience for joining me in supporting this cause,” Bruno said in a statement. “Ongoing challenges remain years later for Flint residents, and it’s important that we don’t forget our brothers and sisters affected by this disaster.”

It’s so terrible that this crisis continues in Flint even years later, but good that people have still not forgotten about this city and its people. Kudos to Bruno for making this donation to continue to assist them!