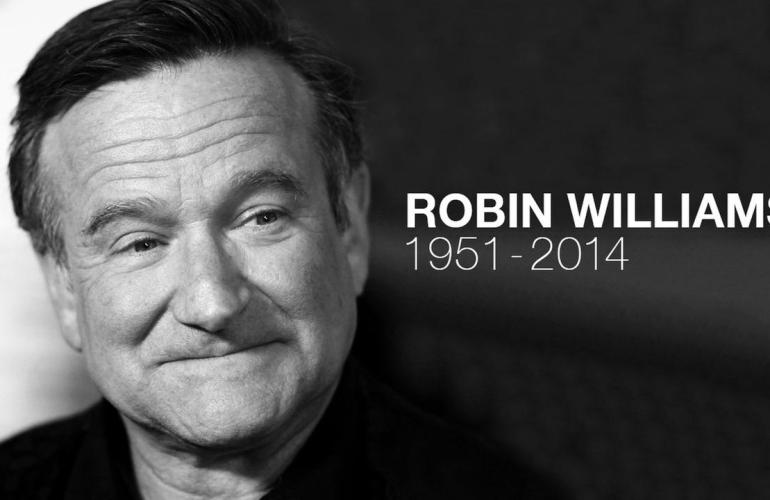 Robin Williams will always be one of Hollywood’s most treasured actors and comedians. August 11 will mark the third anniversary of Robin’s passing. Though his life had a tragic end, I choose to think on the great things he was able to do during his time here.

This short inspirational speech actually came from the ending of one of Robin’s movies, Jack, where he played a boy who ages four times faster than normal. The message, though, was universal, and applied to Robin’s own life and career, so I count it to him. It’s simple: life is truly fleeting so, while you’re here, make your life spectacular! Don’t settle. Go after what you want. Have fun. Make the best out of your life.