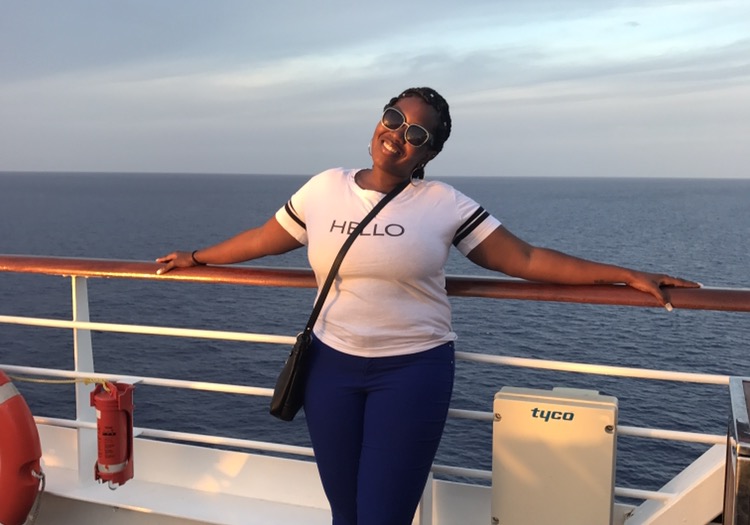 Happy August, y’all! Hoping that this month brings you much productivity, success, and, most importantly, happiness. It’s truly crazy how fast these months and this year have gone by!

As I reflect on this year and what I’ve done, I’ve definitely had some momentous moments. I got my own spot with no roommates or co-sign. I’ve taken on a new writing assignment. I’m continuing to try to grow my network. But, as I come off of vacation, I know I have a lot more to do…particularly when it comes to this site. Coming off of vacation, I had to sit and be real with myself. Am I really doing enough? Am I giving my all? Am I truly dedicating myself to getting to the next level? The tough answer I had to admit was no.

I have a notebook full of content ideas…some I’ve developed, but some have fallen by the wayside. And it’s my own fault. I was so gung ho and all in when I started this site, but I haven’t been as dedicated when I first was. My justification was that I’m busy with trying to balance work, my writing jobs, and Imperfectly B, in addition to activities, volunteering, and trying to maintain somewhat of a personal life. Which is true. But I’ve been doing that for years now. I had a pretty good formula going to balance everything.

I’ve gotten lazy. I’d use the excuse of being tired to chill during my lunch break, which is when I normally get more writing done, which opens the door to get more stuff done for the site later. But I used the excuse of being tired to justify staying in bed when I needed to be up getting things done, or to excuse the full days I laid out on my couch to watch Netflix and Hulu. Don’t get me wrong. I think resting is an important part of self-care, and sitting down for some good binge-watching is part of how I de-compress. But it’s became too much.

I realize now that I’ve got to cut out the dumb distractions. My phone is now on Do Not Disturb after 8 p.m. I’m limiting myself to a certain amount of TV during the week. I have certain times blocked out for writing, working out, reading, and creating content for this site. And I’m sticking to it, for real this time. I owe it to you guys, and, more importantly, myself. It’s like the quote I shared from Charreah K. Jackson said on the site’s very first #MondayMotivation:“It’s irresponsible to have a gift and not fully step into it.” Especially when you know what to do, and you’re just not doing it!

Point blank, when you want to get ahead and work towards bigger goals, you have to be willing to put in the time in, and sacrifice what you need to. But, first, you have to be honest about what you KNOW you can (and NEED) to cut out. Look at the amount of time you spend on the phone, on social media, watching TV, etc. Are you simply procrastinating? There’s nothing wrong with these things in moderation, but all of these little things add up to major time out of your day if you allow them to. Next thing, you’re looking up and it’s time to sleep, and you’ve done basically no work on your goals. That’s what was happening with me, but I’m getting back on track.

So commit this month and the rest of the year to being honest with yourself and giving YOUR ALL towards whatever your goal is! That’s my plan. I’ve hit some good milestones in 2017, but I WANT MORE. I still have some things I’m trying to see happen before the year’s out. Do you? If so, let’s put the time in we need to in order to get there, shall we?

4 thoughts on “B Honest With Yourself” 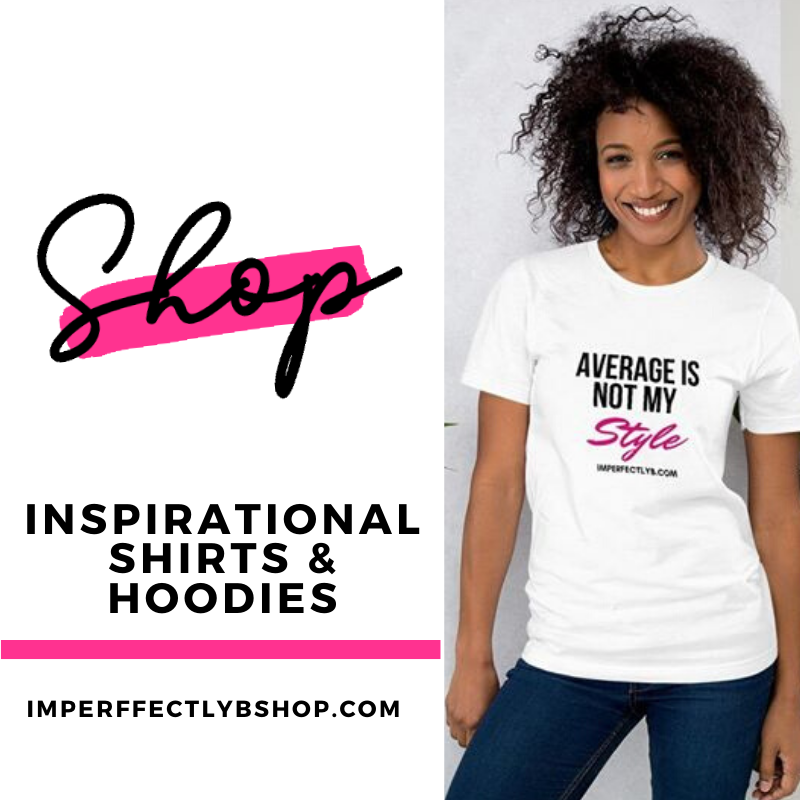