Kevin Hart is a prime example of the saying, “Hard work pays off!” 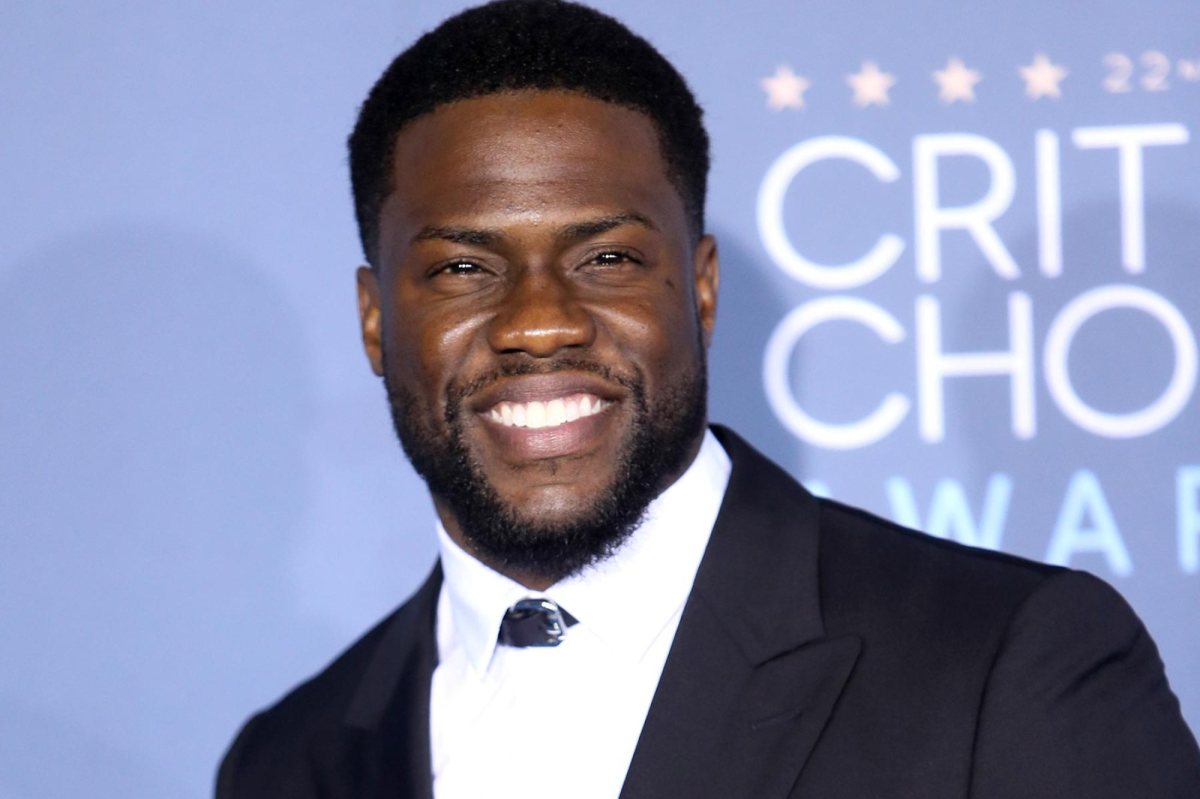 Kevin Hart is definitely a dude that I’m inspired by, simply because he works his tail off to get to where he wants to be and to STAY THERE.

The first time that I remember seeing him was his lead role in 2004’s Soul Plane. I would see his face in supporting roles in movies here and there, but nowhere near the level he is at now! Some people think that Kevin just kind of started out (his 2009 comedy special Kevin Hart: I’m a Grown Little Man helped him grow). No, this guy has been working at it for a LONG time. He may have just started popping over the past 8 years or so, but Kevin’s career really spans probably 20 years, or close to it!

Kevin’s journey in general reminds me that there are no shortcuts to success! You have to put in the work, and, even still, you will face a lot of rejection in spite of it, which can be discouraging. However, when you know and believe in your passion and purpose, you can’t help but keep going. You HAVE to put in the work, though, believing that, one day, you will get to the top of your mountain. When you do, you have to work even harder to stay there. Hard work pays off!